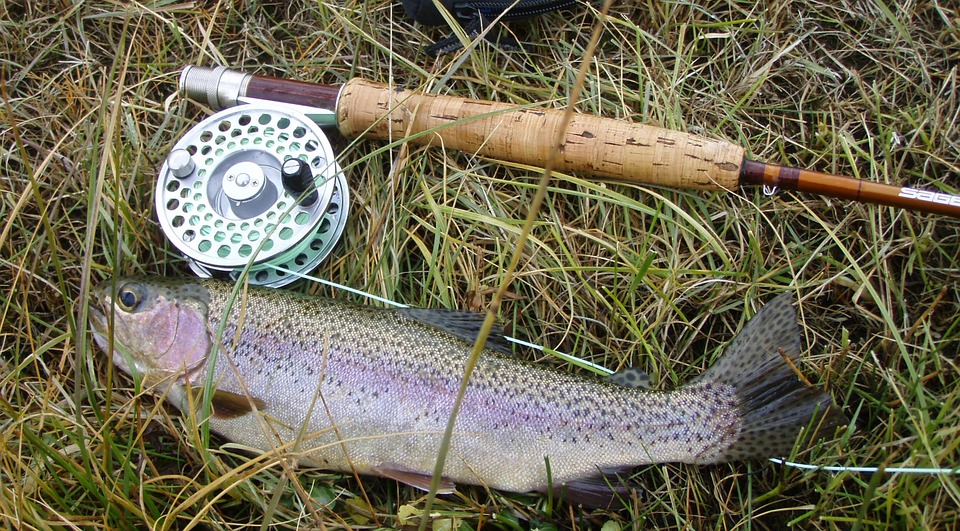 We are getting ready for the 2016 Fishing Derby at Punderson and thought it would be fun to post some fun facts about Rainbow Trout since that is what is stocked in the lake prior to the derby. We will have more information about the derby coming soon once we get the details in place! 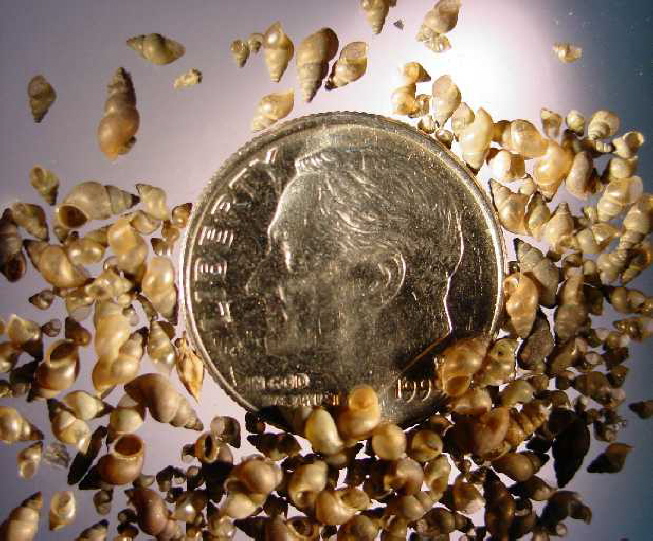